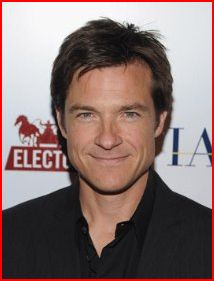 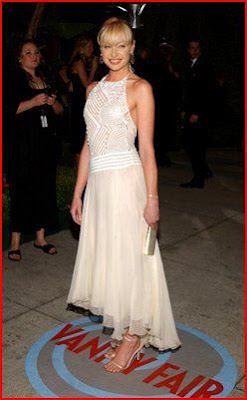 Portia DeRossi
I was a late comer to Arrested Development. I watched the entire series last year, one after another. Loved it. That lead to my watching all of Better Off Ted. Another show I liked a lot.

Mitchell Hurwitz
Director Mitchell Hurwitz, an alumni of the TV show version, is directing the film. His past credits include working as producer on shows like some of my favorites: The John Larroquette Show, The Ellen Show, both favorites of mine; as well as The Golden Girls, a very popular show I never watched. I always try watching a show I know I won't like, and sometimes I'm surprised (Firefly, yes, FIREFLY; Farscape, The Wire, and others). The man has game.

So I'm looking forward to seeing this on the big screen. Honestly, I don't know how this could translate to the big screen, but I'm willing to give it a try.

Best of luck guys!
Posted by JZ Murdock at 4:20 AM