Seduction and sex as positive relationship and life skills

As Jane Langton says (below in her TEDx video), we need to be able to laugh at ourselves and we need to have fun in life and in relationships. One more thing before we get started. If you have a pet, when you walk by it at home, do you smile at it?

When you see something pleasing, do you take a moment to smile about it? Do you smile enough throughout your day? Even if you have little to smile about, if you try to find things that are lighter throughout your day, that has a lot to do with enjoying life. If you think about how often the number 23 comes up in life, once you consider that, you tend to start to notice that number. The same can be true about other things. Like beauty and humor, compassion and affection.
Okay, let's start by watching the first minute of this video from a TEDx with Chen Lizra on seduction. Watch at least the first thirty seconds. There will be a few TEDx videos shared in this blog today just for support and background, and for further (and better) explanation of the specifics of the overall topic.

But not to worry. They are are pretty short, interesting, entertaining, educational and very useful. If you don't know TED or TEDx, they are pretty awesome. TED stands for "Technology, Entertainment and Design" and the "x" is for the independently community versions of these.

"TED is a global set of conferences run by the private non-profit Sapling Foundation, under the slogan "Ideas Worth Spreading". TED was founded in 1984 as a one-off event; the annual conference series began in 1990." -Wikipedia

I've been surprised by two things first and foremost in this area. One is how this is abused by some in the public sphere to get ahead and that is fine, but sometimes it does get out of hand. The other is how they will use it in their public and professional lives, but not at home with the person that is their partner in life and the one most central to their life.

This goes for both men and women but I've seen it more in my life obviously (being male) with women. Once in a relationship, they seem to think it's wrong to use it on their mate. Why is that?
I suspect it is because they know how they use it in public and they may not want to bring that into the privacy of their home, for whatever reason. That it is in some way, disingenuous, questionable to use on someone close to you, or simply unfair in some way. It's not, if you have both of you in mind.

This also has to do with self image, how one views oneself.

And in America, how self conscious we are, how we associate sex with everything but then disassociate it from so much where it really should be associated. We are a curious tribe, mixed and varied as we are. We seem mostly to associate sex in negative ways (advertising, reactions to it, pornography, etc.), but is it sometimes not used in ways we may mistakenly consider it to not be positive, where we really should be using it?

We're twisted sometimes, and not in a good way. And not in ways we think, making it somewhat counter-intuitive for many.

We are at times stunted by our over Puritanical, over religious ways and, we need to get over ourselves. 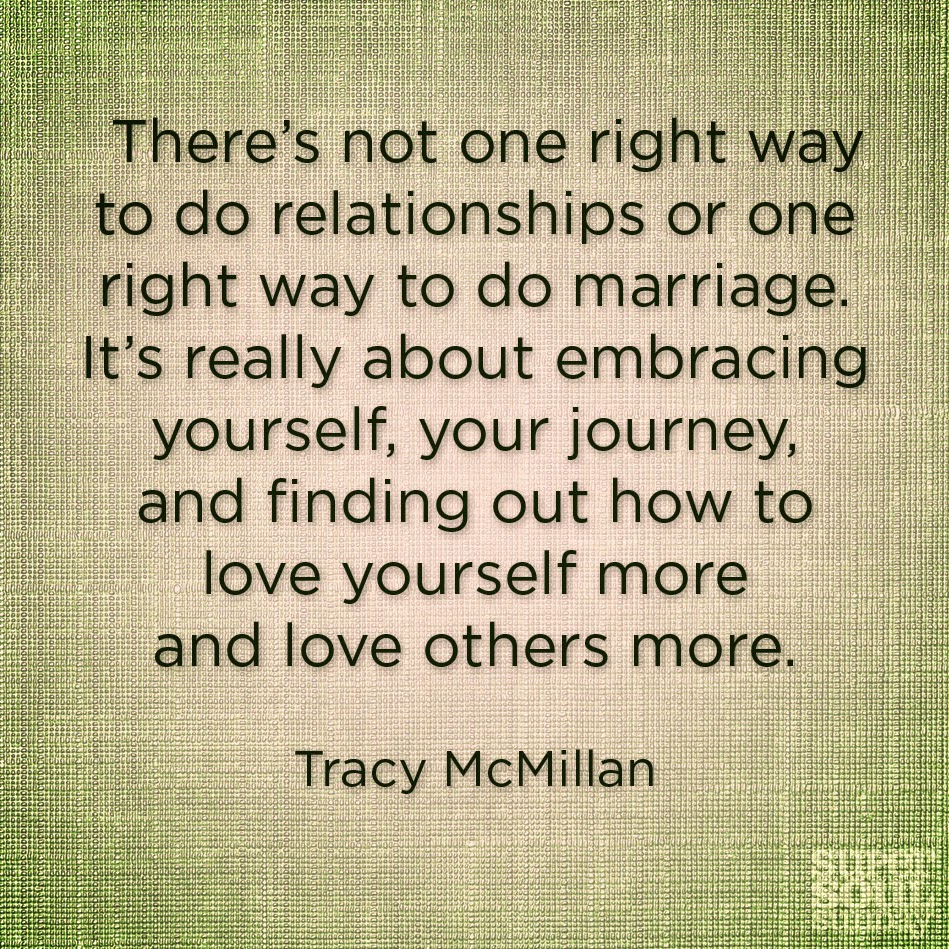 Of course there are other issues, as Tracy McMillan points out in her TEDx. Tracy McMillan is a television writer (Mad Men, United States of Tara) and relationship author who wrote the book "Why You're Not Married".We need to marry, or to be in a relationship with the right person. First and foremost that person needs to be, you.

This brings us to the next issue once we are in a relationship as explored in the Sex Starved Marriage by Alisa Vitti. You can watch the video, but one of the things to consider is that sometimes you just need to have sex, even when you don't really feel like it. Remember the comment above about smiling? Similar issue.

And not just even sex. If your partner just wants to be with you but the frustration, or anger, or the bitterness keeps you from wanting to also, well....

The other thing is something she mentions about those (mostly women in her therapy experience with clients) who finally do have sex when they didn't at first want to and, that once those women have had sex, usually she says that they report that they actually did in the end enjoy it after all.

This is somewhat similar in many ways to the suicidal bridge jumper who leaps from a bridge and then three quarters of the way down decides that they really do want to live after all. Or if they were stopped from jumping, years later are then so glad that they didn't kill themselves after all, even though they had badly wanted to at the time.

Sometimes we just have to do what we don't want to do, in order to realize what we really did want to do, or that we would later be glad we didn't do something irrevocable, like death.

This is also very much about achieving: losing weight, starting a new project, cleaning the house (maintaining a relationship), or whathaveyou. It is that first step that we are so unmotivated to do, that we most need at times, to do.

One of the things some women (and men) have problems with are issues with it their own bodies.

Familiarity basically is the issue. To know yourself, to know what you want, what you want your sex partner to do to you, really does help.
In Loving your lady parts as a path to success, power & global change (yes, that is the title), by Alisa Vitti at TEDxFiDiWomen, she says there are many women who need to learn that, in order to move outward to their relationships with others.

In order to make sex what it should be for them and their partners. Life, is not just something you start out in and can expect it to be what it can be. That only happiness through luck and good decisions, knowledge and trial and error. Information certainly enhances our success rates and decreases unnecessary risks.

Then we have to consider, Is it lust or love, a TEDx by Terri Orcuch. This, is an important one in maintaining relationships. So many relationships dissolve because one is in a love relationship with someone who is in a lust relationship with them. And there are other issues about this. Is one partner seeking love through sex? Are both? Because that is only going to eventually fail.

What are you doing to make sex normal?

Here's the thing (summation) and it's really fairly simple. We have a wide variety of things available to us in our lives as human beings that we need to know about, to think about, to address correctly and to incorporate properly into our lives. 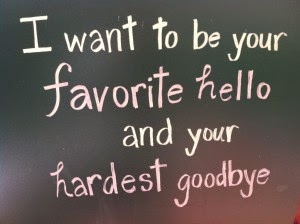 Live your life, enjoy your life but make it work for you, not against you. Because not infrequently, we are our own worst enemies.

And it just doesn't have to be that way.